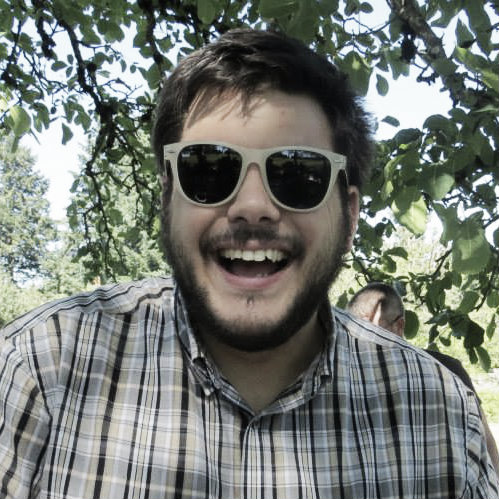 For a long time, new local shell windows on my development machine have taken a painful 2+ seconds to load. It finally bothered me enough to look into it, and the major culprit turned out to be the ruby version manager rbenv. More specifically, the non-backgrounded rbenv rehash action that happens on every initialization.

My .zshrc loads rbenv in the standard way: eval "$(rbenv init -)", which takes a non-trivial 1.4 seconds to execute:

Adding the --no-rehash flag to rbenv init speeds it up by a factor of 30:

Skipping the rehash on shell load has few repercussions, since a rehash at this juncture is not really useful. Rehashing is only necessary after installing new gems, and you would perform this action manually, or you would use the excellent rbenv-gem-rehash plugin which would do it automatically. Additionally, this plugin will be deprecated soon, as the automatic rehash action has just landed in rbenv core via rbenv issue #384.

However, if you still want to rehash on shell load, you can do so in a backgrounded action. I found this method buried in a GitHub issue comment by Phillip Ridlen.